The first mention of Saillagouse in a written document dated 913, exactly on June 6, the day of the consecration of his church Sainte Eugénie. This religious building, modified in the 18th century by the destruction of the semi-circular chevet and the elevation of the bell tower, has a single nave under a broken barrel vault supported by double arches. The decoration of the drip walls consists of gear teeth and modillions with human faces, using a very advanced technique. The church of Saillagouse contained an antepedium (ancestor of the altarpiece) which is now preserved at the sacred art centre of Ille sur Têt. (Hospice d'Ille)
Offer 31/34 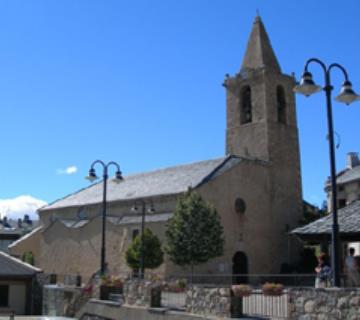